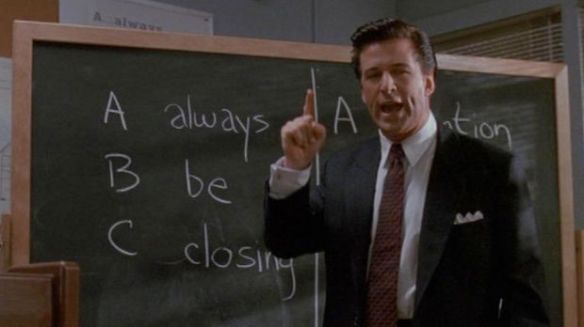 Back in 1994, Speaker of the House, Newt Gingrich supported sweeping changes and controversial reforms to U.S. welfare policy;

“The GOP’s Contract With America would give states the authority to deny Aid to Families with Dependent Children to mothers under age 21 and use the presumed savings to provide federal block grants for orphanages and homes for unwed mothers.”

Responding to criticism from Hillary Clinton, Gingrich suggested she head over “to Blockbuster and rent the Mickey Rooney movie about Boys Town.” Others challenged Gingrich’s plan and questioned the wisdom of “Hollywood” informing government policy and helping to shape short term solutions rather than solve serious social and economic problems.

“There seems to be some romanticizing about orphanages these days,” says Joan Reeves, commissioner of Philadelphia’s Department of Human Services. “I remember Boys Town. I liked the movie. I cried a lot. But I don’t look to movies for help in solving social problems.” 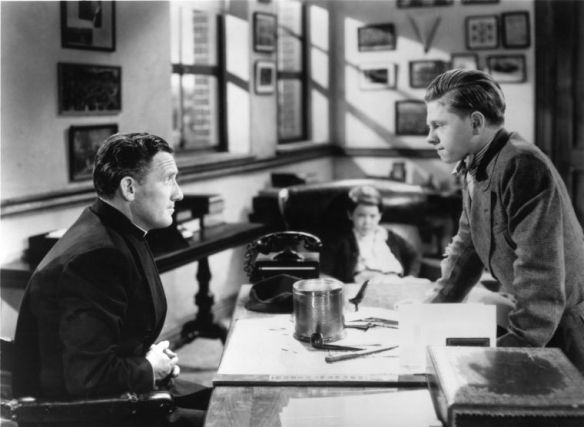 In 2011, presidential candidate Gingrich suggested that “stupid” child labor laws be relaxed as part of his job placement program to remedy poverty and provide poor children with the opportunity to “rise rapidly” and “pursue happiness”…

“You say to somebody, you shouldn’t go to work before you’re what, 14, 16 years of age, fine,” Mr. Gingrich said. “You’re totally poor. You’re in a school that is failing with a teacher that is failing. I’ve tried for years to have a very simple model. Most of these schools ought to get rid of the unionized janitors, have one master janitor and pay local students to take care of the school. The kids would actually do work, they would have cash, they would have pride in the schools, they’d begin the process of rising.”

2013 comments made by U.S. Secretary of Education Arne Duncan during a visit to schools in the impoverished nation of Haiti indicate that the ed reform movement here in the United States and abroad is clearly more focused on selling data collection solutions than solving societal problems;

“In an interview with The Associated Press, U.S. Education Secretary Arne Duncan said he believes that easier access to information can help improve education standards in Haiti by letting people know more about student and teacher enrollment and by letting them track student progress.

“One of the many needs here are clear data systems, having transparency, knowing basic things, like how many children we have, how many schools there are, how many teachers we have,” Duncan said.

“I think it’s so important that everybody be transparent and honest on the good, the bad and the ugly.” These data networks would also help educators know how many college graduates are staying in Haiti, which has one of the highest rates of brain drain the world, Duncan said.”

On his two-day trip, Duncan visited a school where the children sleep on the streets at night. He also saw a seventh-grade class with more than a hundred students. “Far from ideal conditions,” said Duncan,” 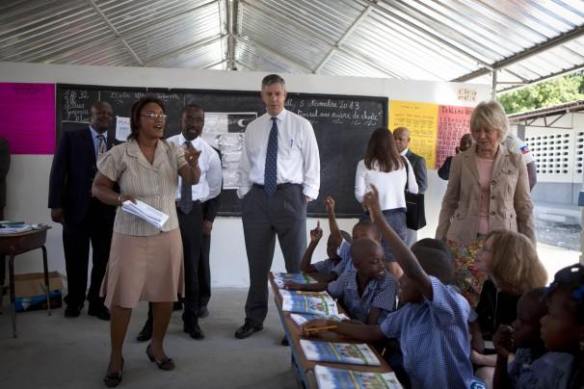 Duncan recently borrowed a page from Gingrich’s preparing our youth playbook and seemed to wax nostalgic for the good old days of orphanages in America;

“One idea that I threw out … is this idea of public boarding schools. That’s a little bit of a different idea, a controversial idea. But the question is—do we have some children where there’s not a mom, there’s not a dad, there’s not a grandma, there’s just nobody at home? There’s just certain kids we should have 24/7 to really create a safe environment and give them a chance to be successful.”

While Duncan may claim to be concerned regarding the impact of absentee parents, back in 2011 the U.S. Department of Education discontinued funding for Parental Information And Resource Centers. According to the archived PIRC web site…

“Parental Information and Resource Centers (PIRCs) help implement successful and effective parental involvement policies, programs, and activities that lead to improvements in student academic achievement and that strengthen partnerships among parents, teachers, principals, administrators, and other school personnel in meeting the education needs of children”

It is disingenuous for the Department of Education to claim it supports efforts to raise student achievement by funding the creation and administration of national assessments to facilitate expanded efforts to collect, share, and monetize student data while at the same time discontinuing funding for an established and successful parental involvement program that helped to increase student academic achievement.

Now just four years after abandoning efforts to assist parents, Secretary Duncan has actually suggested that the federal government may step in to discipline states that do not reign in unruly activist and involved parents who are resisting his standardized test-based solution to individualized academic, social, and emotional problems.

Many ed reformers are also much more focused on selling their charter school solutions than actually solving community-based problems. The education program at Madison Preparatory Academy in Baton Rouge, Louisiana has been sold to the public as a solution to underperforming public schools in poverty stricken communities.

“Madison is nearly 100 percent black. Most students (83 percent) are “economically disadvantaged.” Those two things—being black and poor—are supposed to be fatal for a school, but not here.

If you ask how they do it, you’ll learn that their success is neither magic nor an accident.”

Charter enthusiasts suggest the key to success at MPA is strong leadership, effective teachers, small classes, high standards, and a belief in the academic abilities of every child regardless of student behavior, skills, or standard of living.

What reformers don’t tell you about Madison Preparatory Academy is that students must apply to attend the school and all applicants are required to submit attendance records, discipline records, and the school administration will make certain “that students assume responsibility for their education.”

While I am always pleased to learn about students succeeding, how does selling the public a  charter school solution like MPA solve the problem of public school teachers who also believe in the abilities of every child but must work in overcrowded classrooms with students who may have attendance/behavior problems and might not be willing or capable of assuming responsibility for their own education?

Bill Gates may very well go down in history as one of the greatest ed reform salesmen. One of his more memorable pitches would have to be his digital solution to the problem of delayed, disinterested, and disengaged learners…

“Putting a few cameras in the classroom and saying that things are being recorded on an ongoing basis is very practical in all public schools…have it so everyone sees who is the very best at teaching this stuff.

You can take those great courses and make them available so that a kid could go out and watch the physics course, learn from that.

If you have a kid who’s behind, you would know you could assign them that video to watch and review the concept…so anybody who has access to a DVD player can have the very best teachers.” 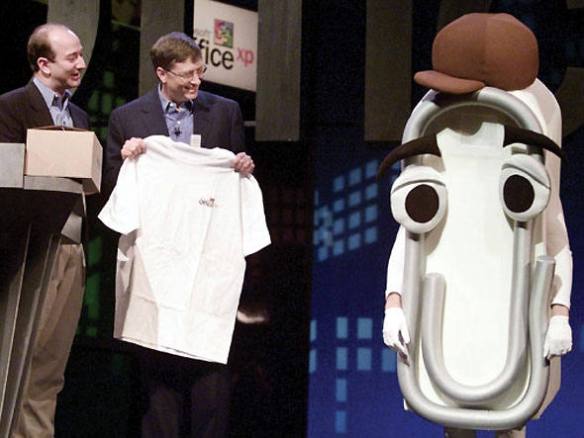