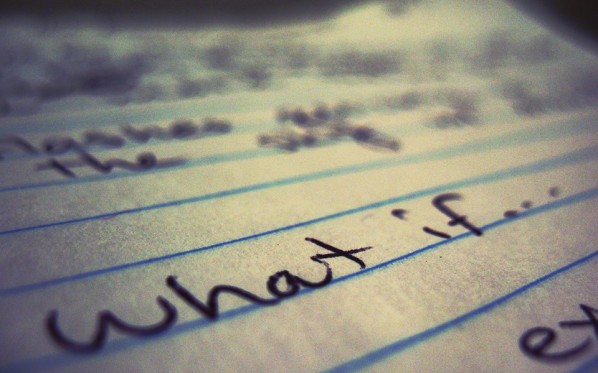 Students spent as much class time on vigorous learning activities that cultivate social and emotional skills as they do taking rigorous assessments that quantify math and ELA skills.

The US Department of Education began grading parents based on the age their children learned to walk, tie their shoes, or ride a bike.

Teachers could focus more on cultivating students’ thirst for knowledge rather than satisfying ed reformers thirst for data.

Schools provided diverse pathways and opportunities for students to explore and unleash their specialized skills and abilities rather than trying to standardize and quantify their skills.

Schools replaced rigorous and standardized rules for learning with a vigorous and vibrant approaches in the classroom that embraced the philosophy; learning rules!

Schools could be more focused on teaching diverse learners how worthy they are rather than repeatedly testing students to determine how much their skills are worth.

I’m clumsy, yeah my head’s a mess Cause you got me growing taller everday…

But you got me feeling like I’m stepping on buildings, cars and boats I swear I could touch the sky…I’m ten feet tall.

You build me up Make me what I never was…

Reformers realized that cognitively delayed and disabled students who are resourceful, persistent, courageous, and resilient will succeed in college and careers while academically and cognitively proficient students who are lazy, hesitant, dishonest, unreliable, dispassionate, and unimaginative will not be successful in college and work environments.

Reformers understood that learning is a lifelong process and a self-directed journey of discovery and not a “race” to reach a learning standard or data point.

Reformers understood that it is far more important that students are free to learn in school and are well educated, than subjecting them to continuous testing to determine if they have been educated well.

Reformers understood that teachers are like gardeners and Common Core is like Miracle-Gro but students will never thrive if their schools lack the resources to purchase garden hoses or even pay the water bill.

Education programs had more resources to address the underlying “illness” of poverty rather than continually measuring and addressing student “symptoms” in the classroom.

Reformers understood that learning should be more passion and purpose-driven rather than standards and data-driven.

Education leaders realized that in free and open democratic societies education should be focused on the needs and interests of students rather than the desires of data miners, corporations, and the state.

Reformers realized that using students’ standardized test score to determine the quality of teachers is like counting patients’ cavities to evaluate the skills of a dentist or using patients’ blood pressure and cholesterol scores at the end of the year to determine the effectiveness of their doctors.

There was as much effort devoted to assuring there are equitable resources available to every public school as there is assuring schools have equally high learning standards.

We remember that it was not conformity that has been the engine to power America’s economy but creativity. It was courageous inventors, innovators, and entrepreneurs who have advanced our economy over the years. These learners didn’t fit educational molds, they broke them. They didn’t learn or think about problems the same way as everyone else. They often improvised and innovated and they were more inclined to break with tradition and “rules”, than they were to follow them.

Reformers understood that increased opposition to the Common Core is not simply “growing pains” but a growing awareness that coupling high stakes testing with the standards leads to a narrowing of the curriculum and incentivizes teaching to the test.

We did our best to help every child learn to care and we supported, encouraged, and inspired all students so they care to learn.

Teachers could first help EVERY student learn how to “Swim” before making them dive into complex informational text.

There were many more education leaders and far fewer Common Core cheerleaders.

Ed reformers acknowledged that it is not fair to test older students using Common Core assessments or claim these scores reveal the effectiveness of their teachers because we are grading the ability of a person to climb an academic staircase that is partially completed and under construction.

David Colemen retracted his infamous statement and the Common Core State Standards were rewritten by an experienced educator who understands that thoughts and feelings do matter in life.

Proficient and experienced educators took over leadership roles in the ed reform movement as the powerful and privileged education experts stepped down.

Reformers realized that employers desire workers who can think creatively, connect with people, and dive into their work rather than think critically while staying connected and diving into text.

Education technology were used to enrich and support student learning rather than to collect and share student data.

Reformers understood that education is a staircase of learning rather than an escalator and the diverse abilities and skills of students along with the amount of parental involvement will determine the manner and speed at which each student will be able to climb the steps.

The Common Core provided diverse career pathways rather than one path to college and underemployment. 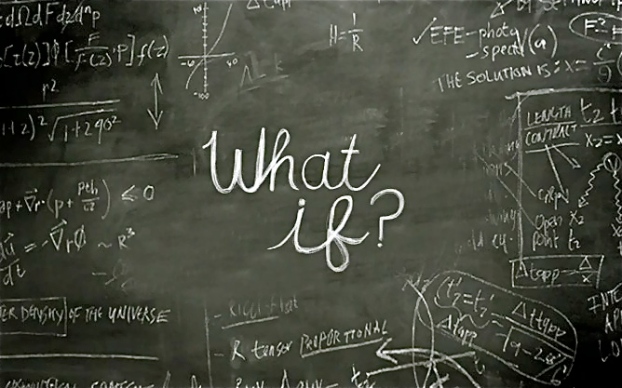